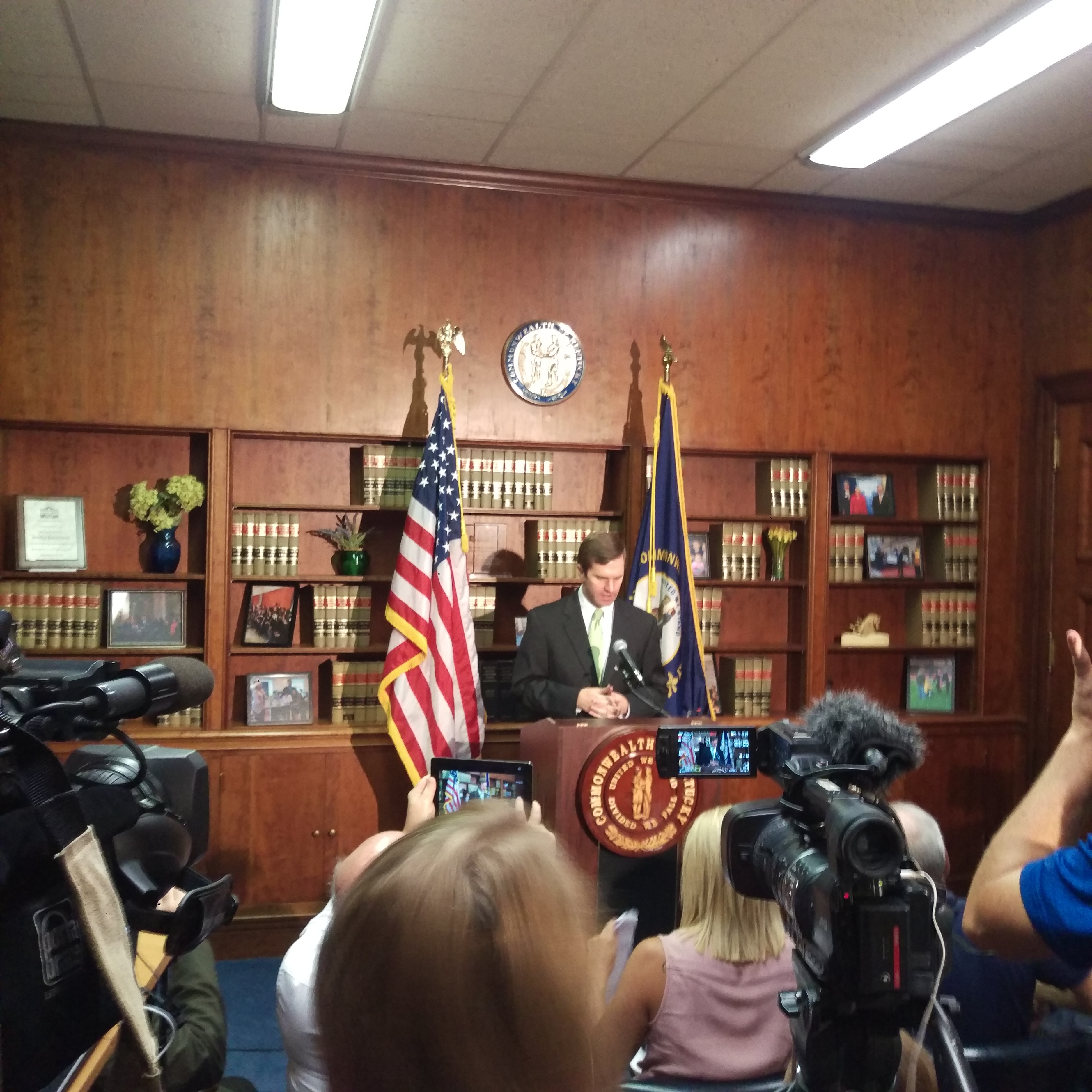 Attorney General Andy Beshear announced at a press conference Sept. 22 that, in a 5-2 decision, the Kentucky Supreme Court ruled that Governor Matt Bevin does not have the authority to reduce funding to state universities. The Supreme Court has reversed the Franklin County Circuit Court’s decision to withhold state university funds, totaling $18 million across 9 entities, including the Kentucky Community and Technical College System.

Governor Matt Bevin had originally moved to reduce state university funding 4.5% across the board in March as part of a larger budget reduction for the executive branch. The funding reduction was then amended to a 2% change and excluded Kentucky State University entirely.

“This ruling is about everyone, including the governor, being bound by the law,” said Beshear at the press conference. “I want to see universities use the money to benefit their students and faculty.”

The funds, kept in a special account per Circuit Judge Thomas Wingate’s approval, will be released at Bevin’s discretion. Beshear stated that Bevin could release the funds at any time after the ruling had been announced.

Though Kentucky State University was exempt from the 2% budget cut, this ruling provides assurance that future funding from the state cannot be reduced, short of a statewide budget shortfall.

“It will help Kentucky State University manage their funds throughout the school year, knowing they’ll come out [with funding next year],” said Beshear.